Oitbacka manor's old winter garden, i.e. The orangery was completed in 1895 based on directions drawn up by architect Waldemar Aspelin (1854-1923). Aspelin has, among other things, designed Fiskars Lokal and Sädesmagasin (1896 and 1902), Fazer's sweet factory on Fabriksgatan in Helsinki (1898), Donner's house in Kronohagen and Aulanko's granite lookout tower (1906-1907).

Originally, the Orangery consisted only of the gardener's residence and a glass greenhouse, but at the beginning of the 20th century the house was extended with an oval conservatory. The drawings for this were carried out by Kyrkslätt resident architect Jarl Eklund, who before founding his own firm, worked at the legendary architectural firm Geselius-Lindgren-Saarinen.

In addition to horse breeding, the head of the farm, Feodor Kiseleff, had a burning interest in art. During his time, in addition to the stately stables, a three-story barn and a character house in Italian style were built. All the bricks came from their own brickworks and the facades were plastered white with lime.

At the end of the 19th century, Oitbacka was visited by several artists of the time such as Viktor Westerholm and Beda Stjernschantz. Both artists have both sketched and painted works with the farm as a motif..

The large park was planned in the years 1913-1914 by park architect J.W. Skogström. In addition to flower beds and perennials, bronze statues were erected. 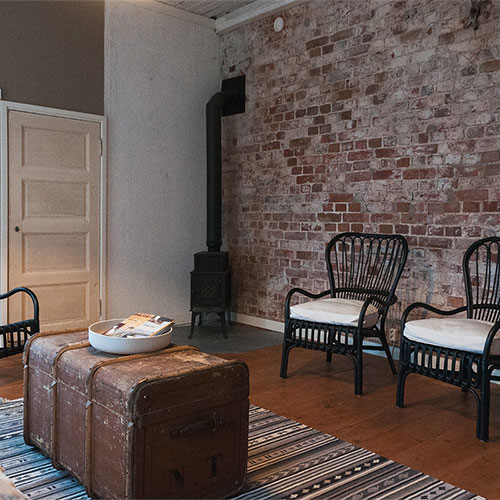 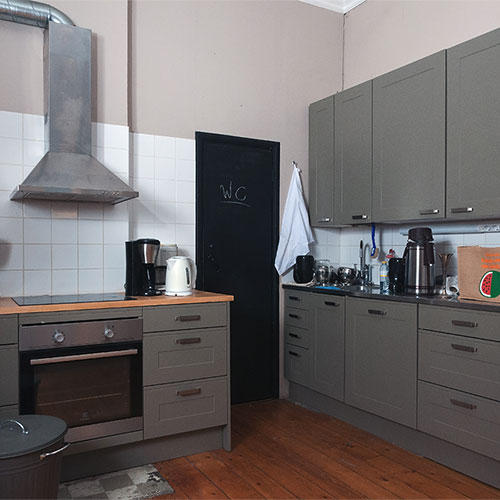 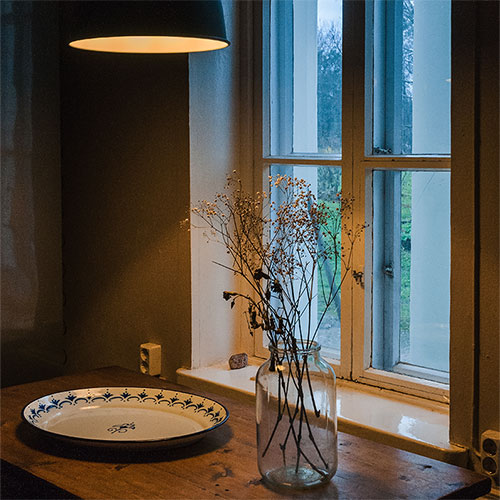 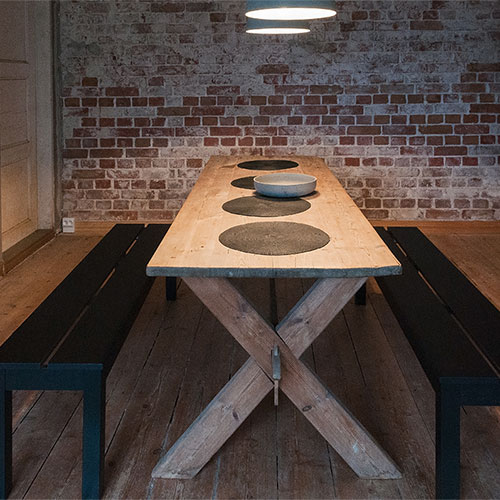 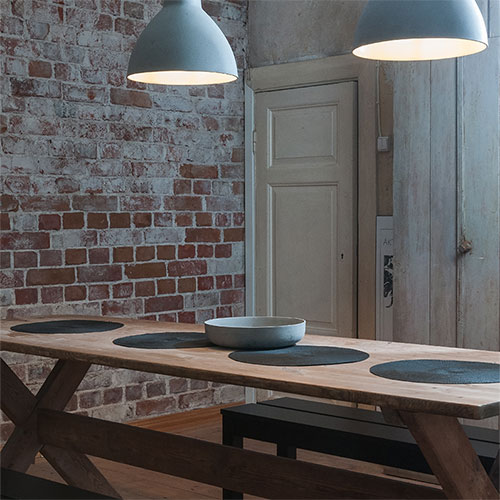 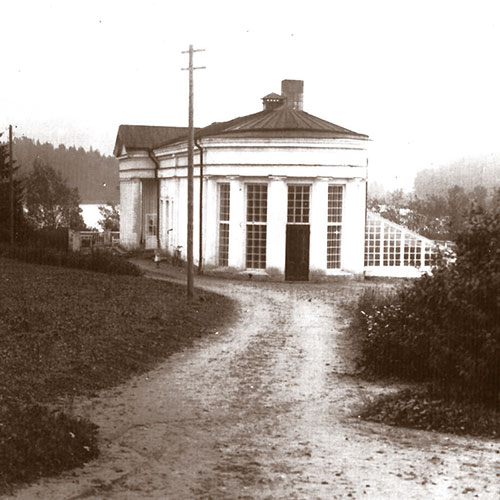 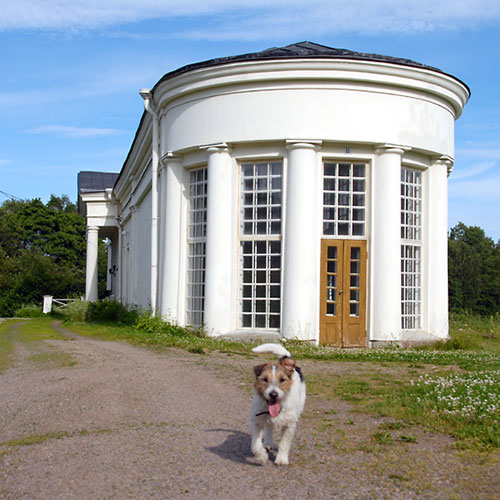 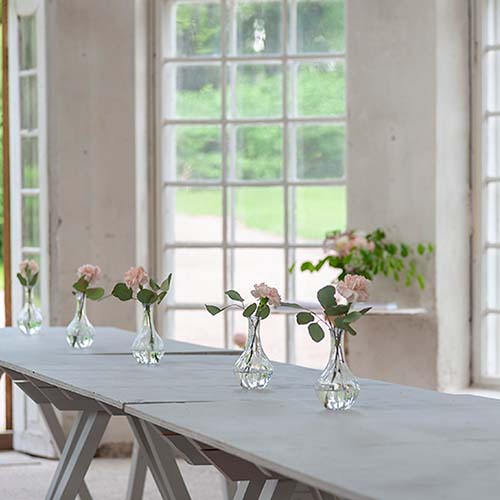 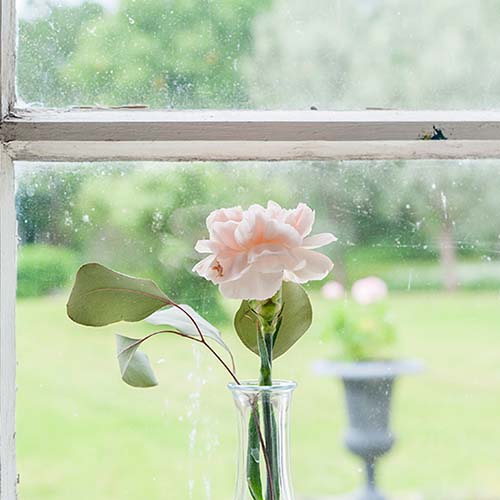 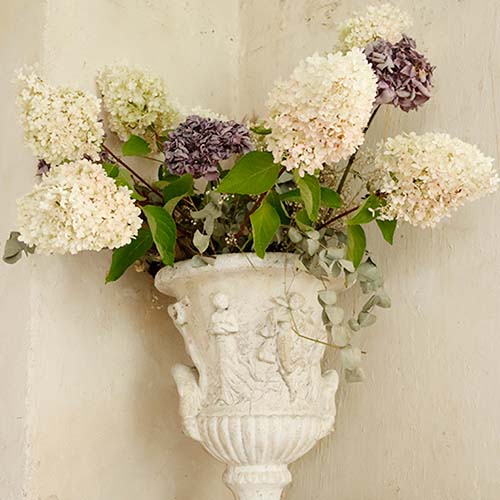 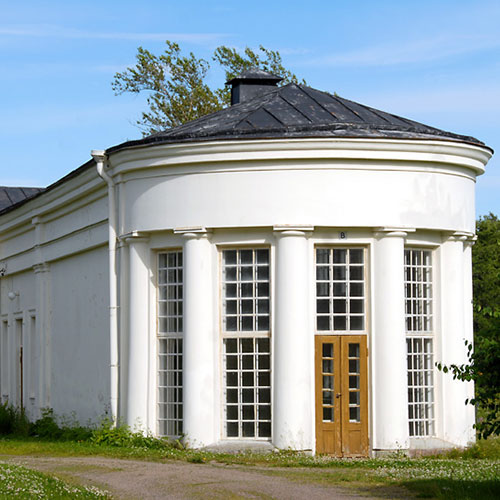 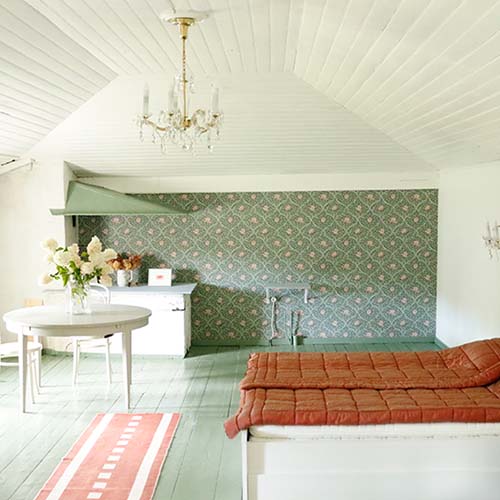 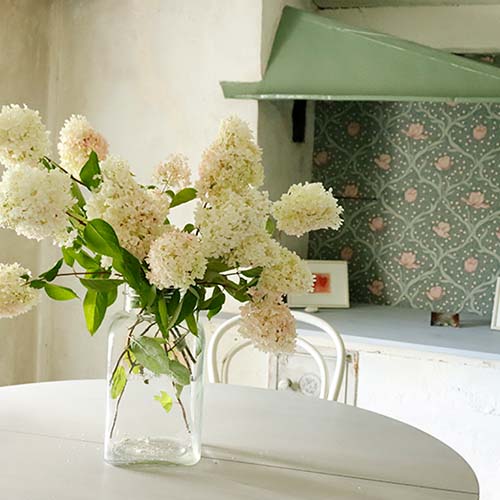 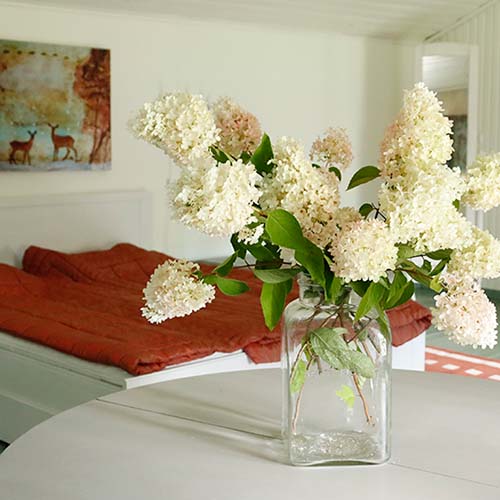 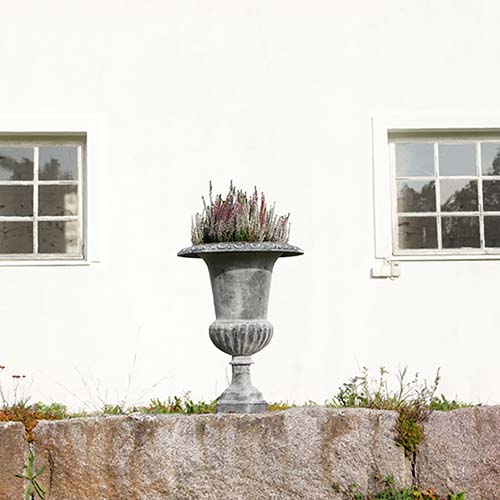 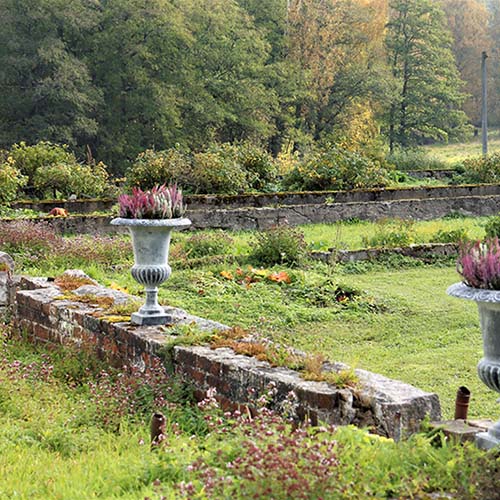 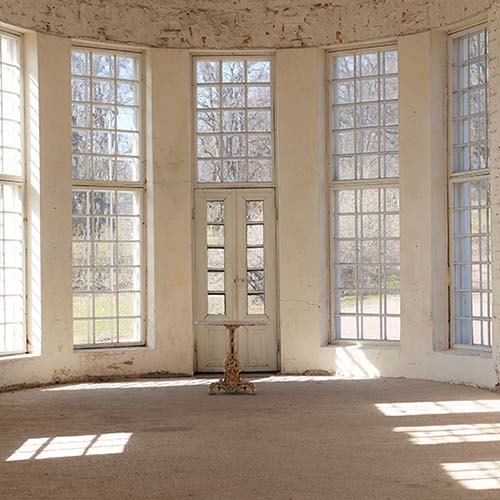 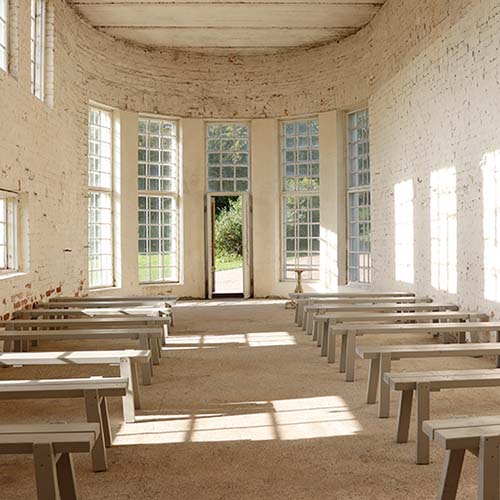 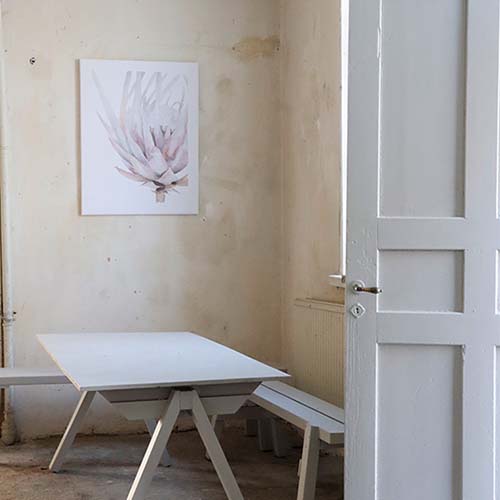 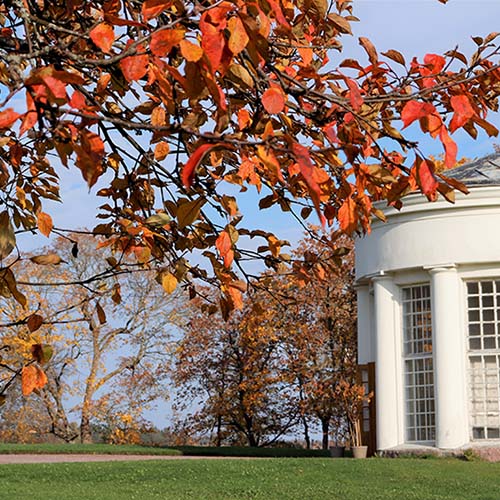